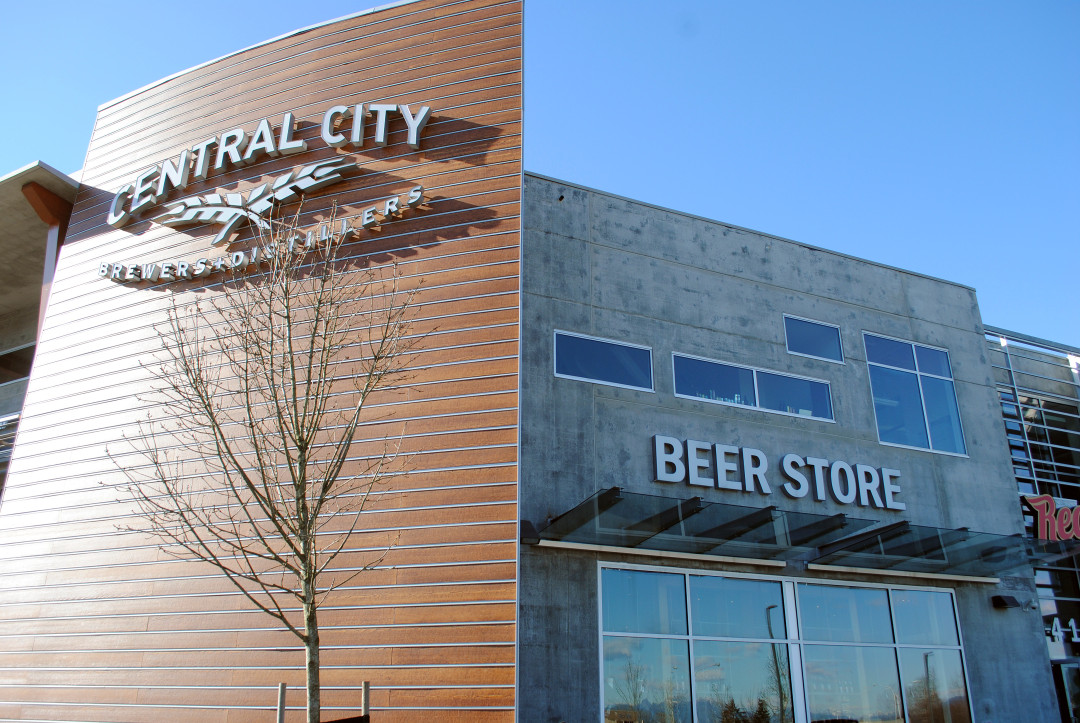 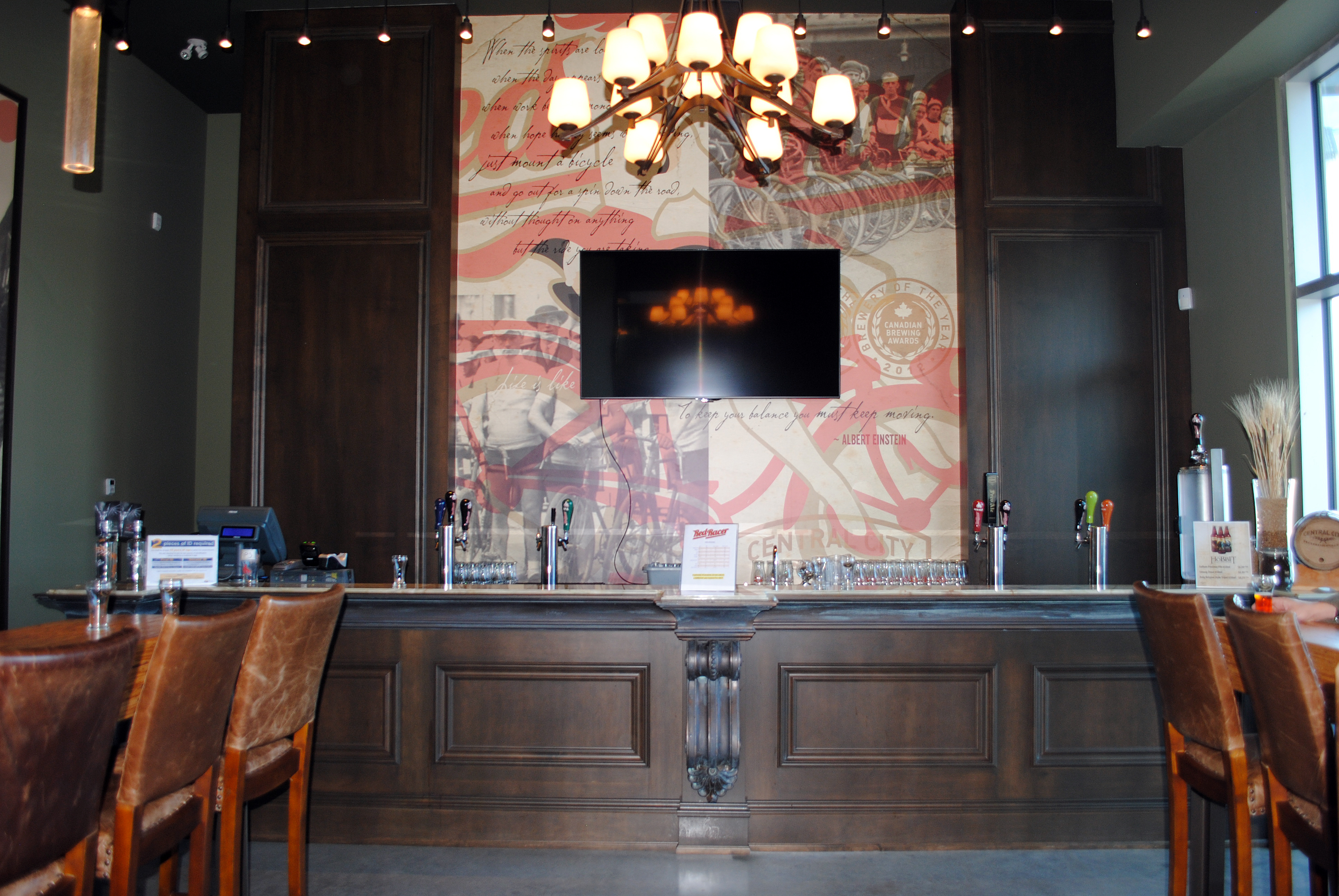 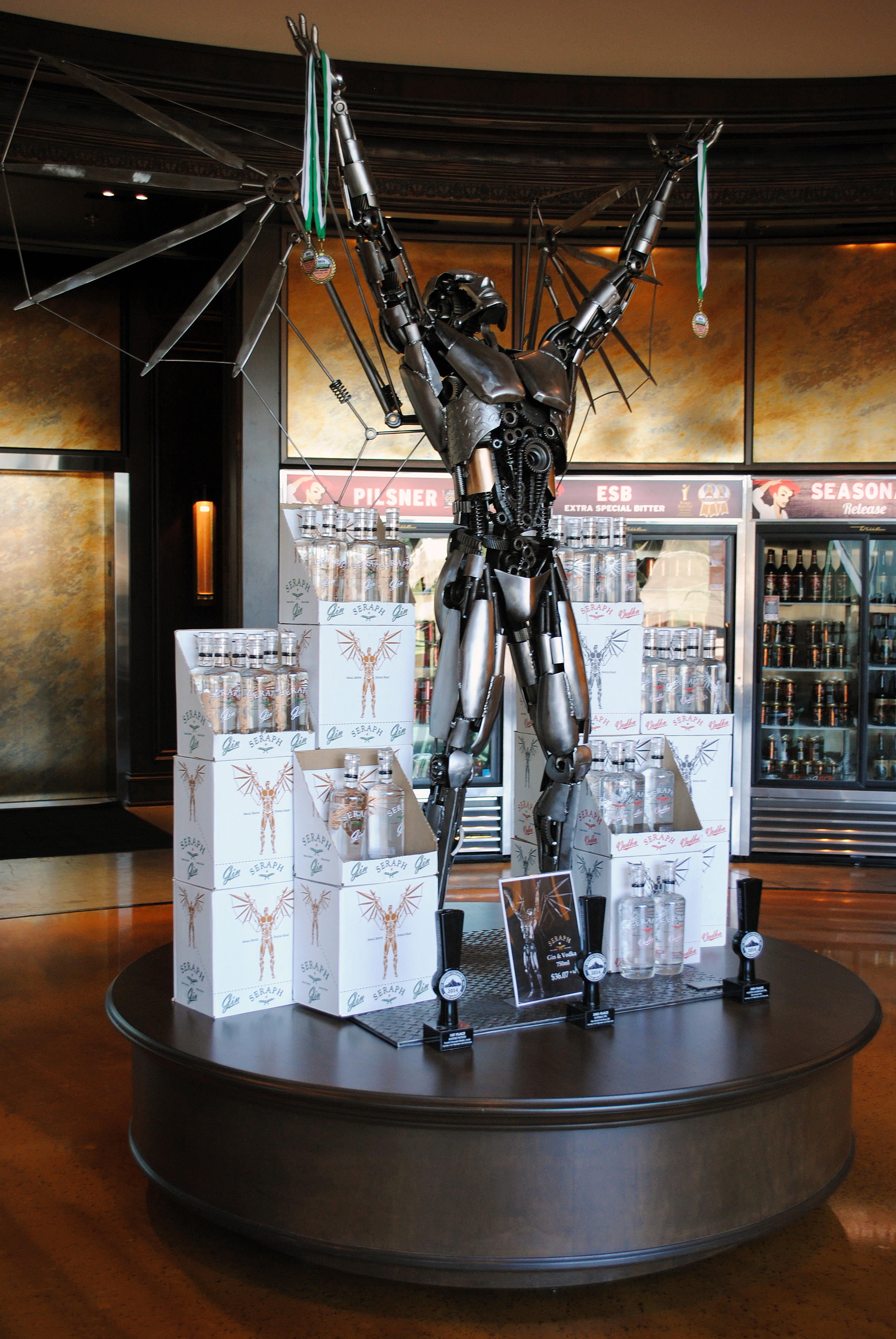 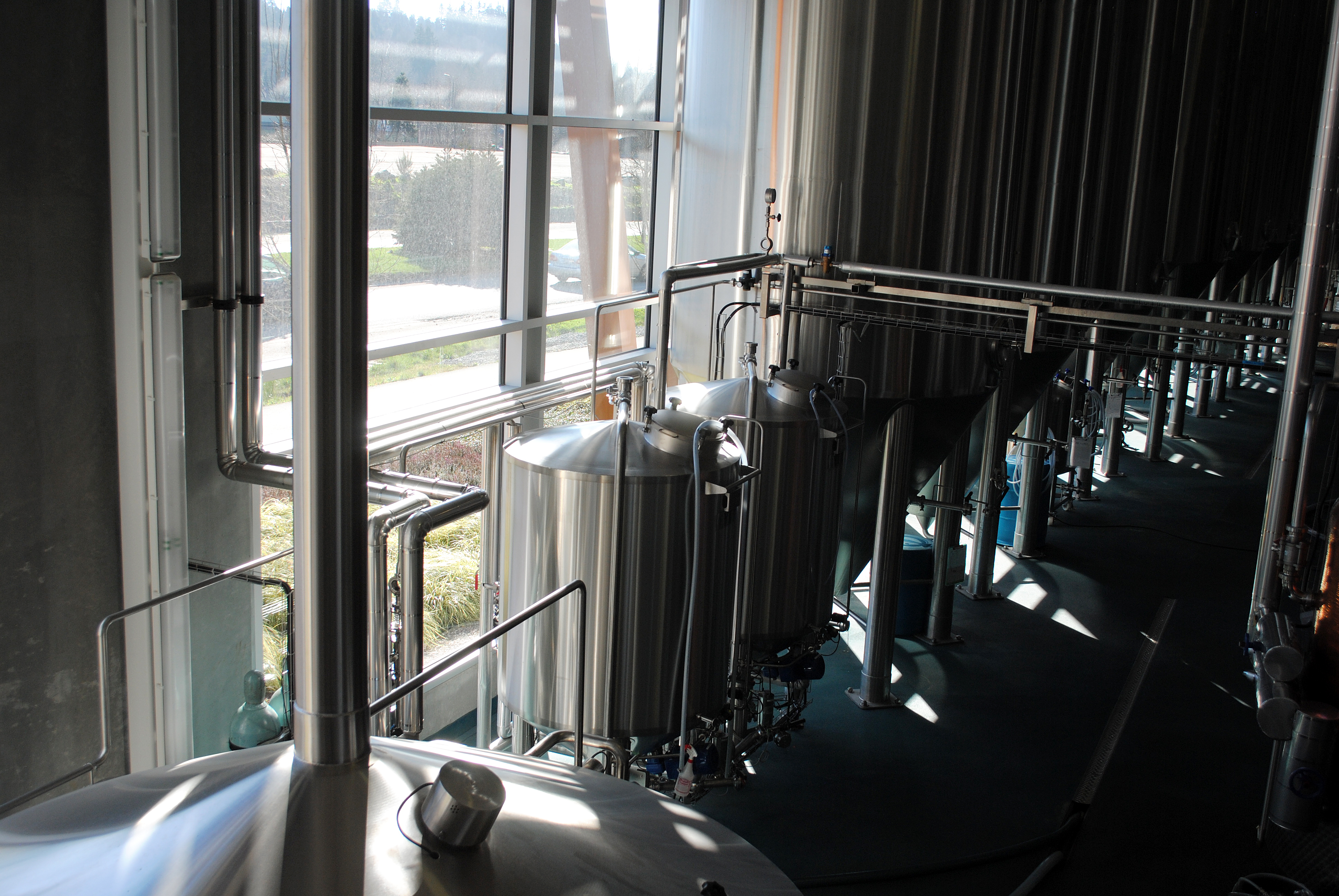 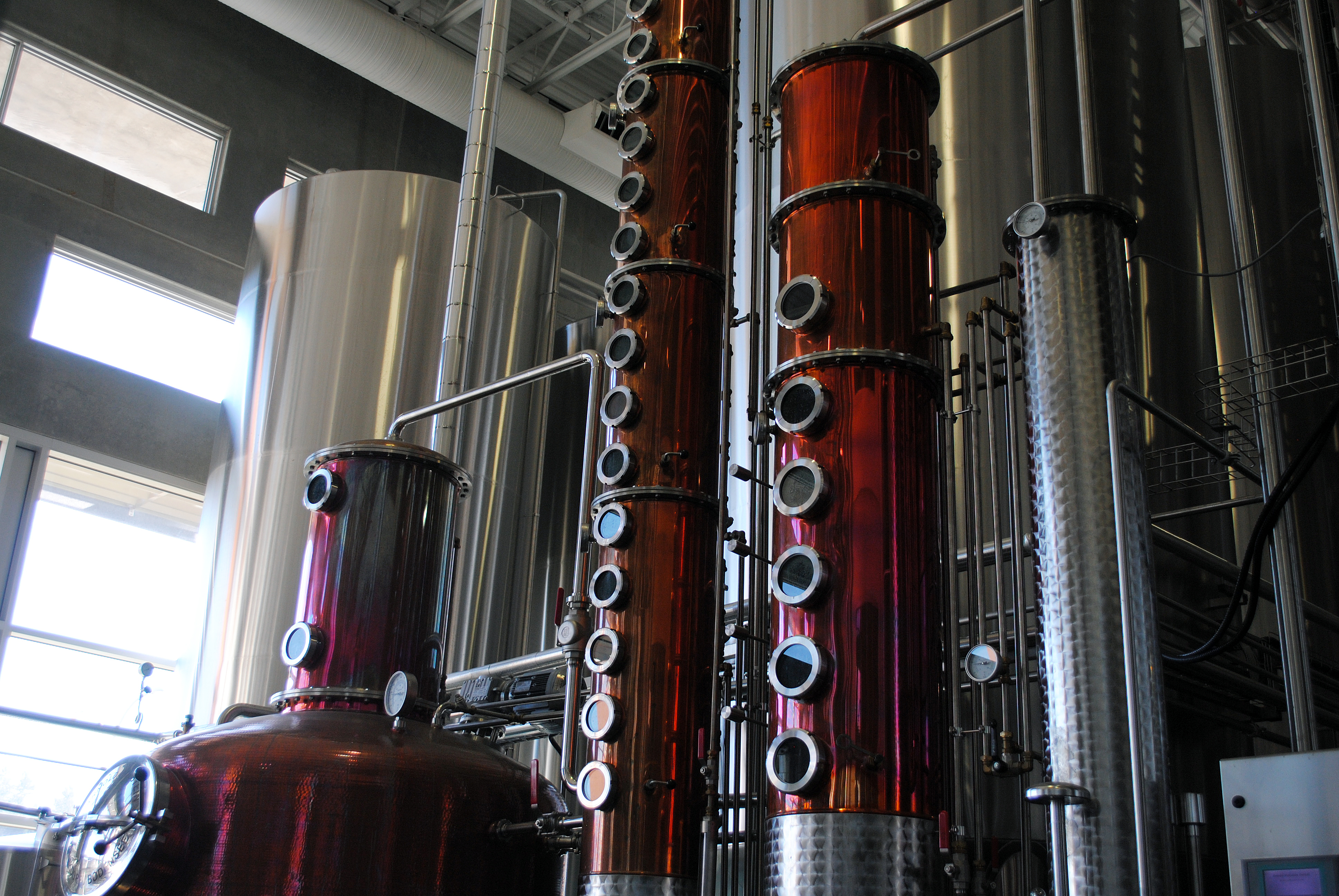 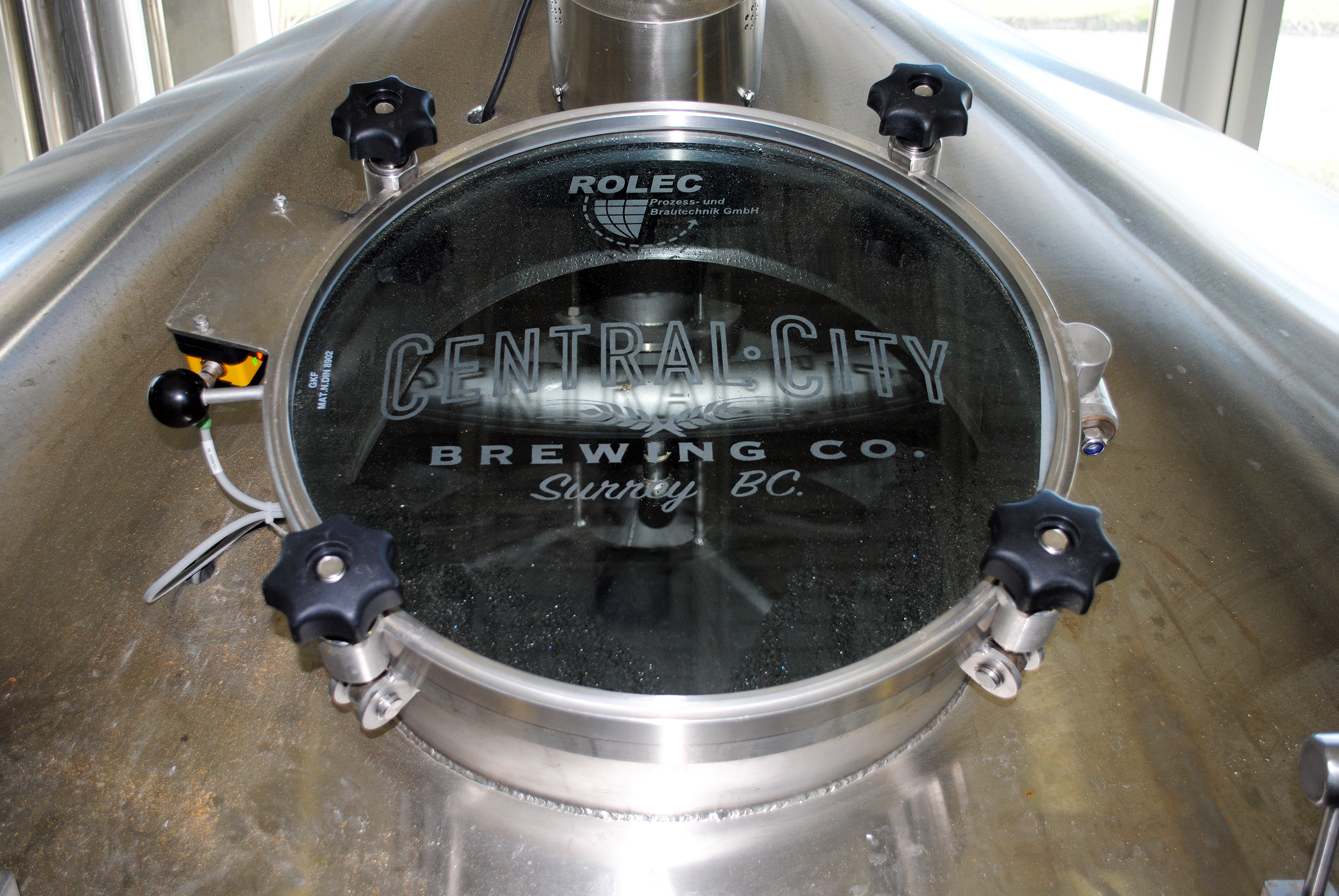 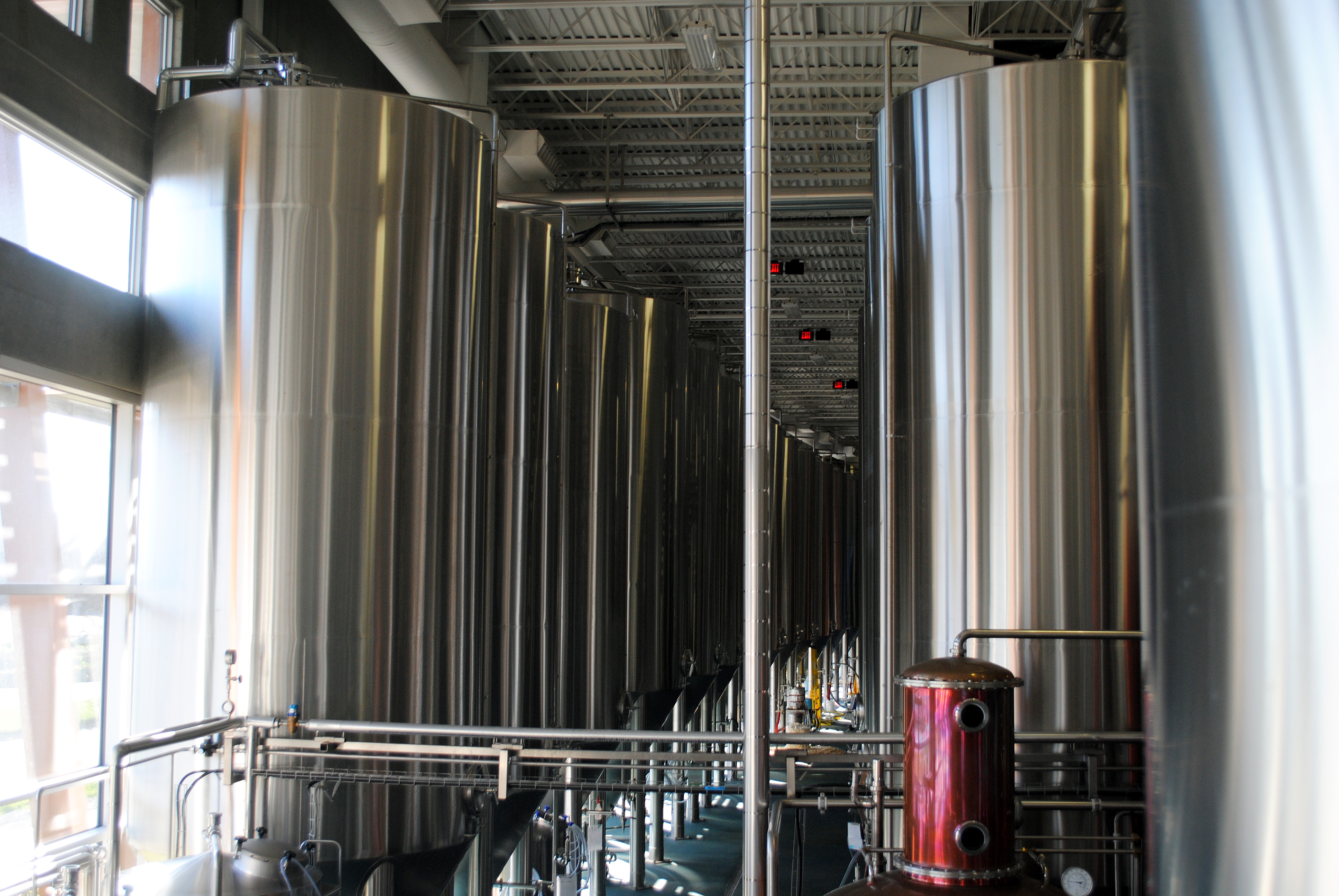 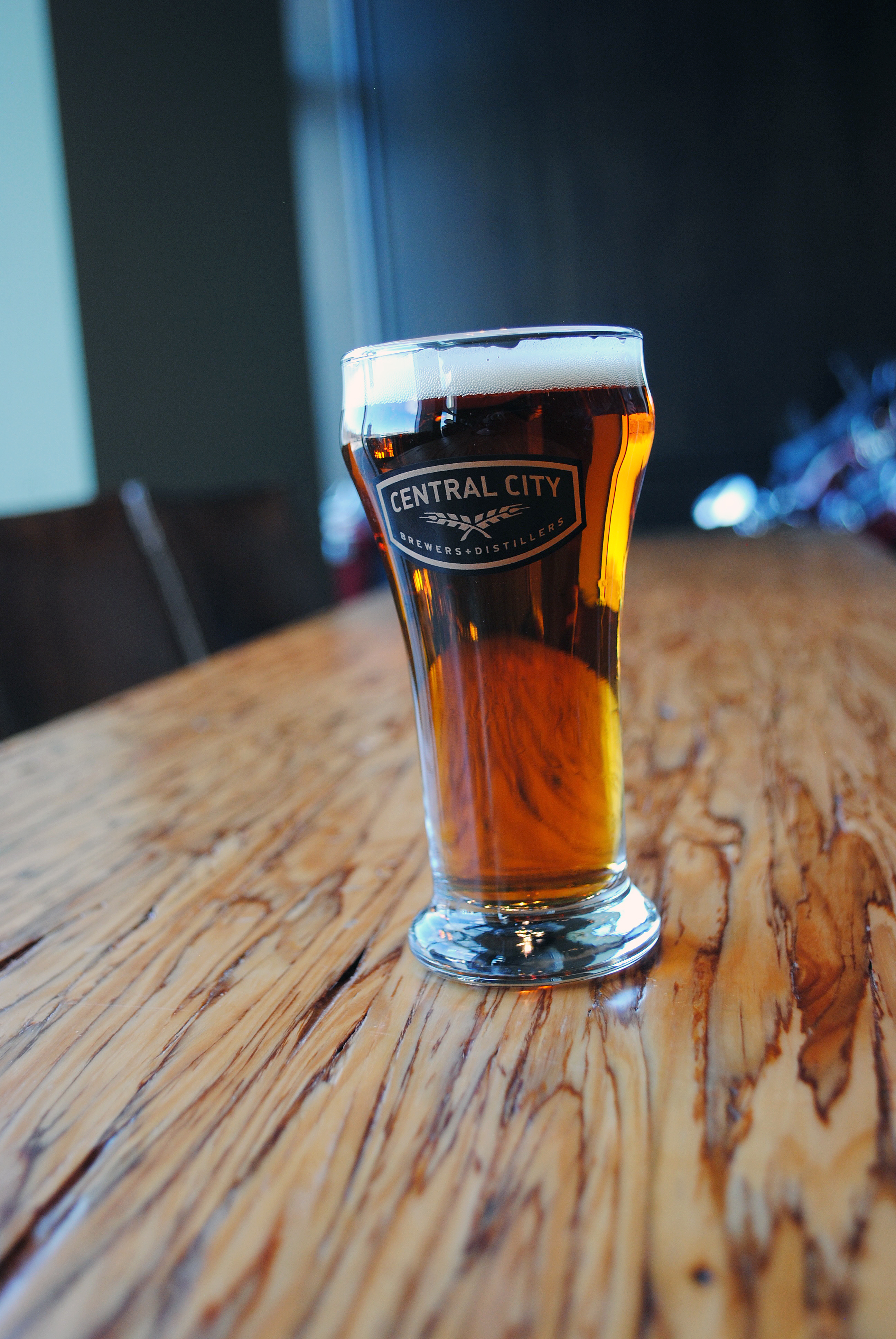 Personally I’m not a beer fan yet while in Vancouver we decided to take a last minute tour of a brewery. I had only been to a brewery only once before, the Guinness Factory in Dublin which I had actually really loved. The difference was that Guinness is an old name with an old history, and I love history.  Central City Brewers and Distillers have only been around since 2003 but they are quickly making a name for themselves.  Having won Canada’s Brewery of the Year in both 2010 and 2012 Central City always strives to focus on quality instead of quantity.

The tour itself was really great and informal, you start the tour out with a sample of beer followed by another sample that you can take on the tour with you! How great is that?! As you walk with beer in hand you learn all about the process that makes a perfect beer. With impressive shiny machines and getting to taste the imported hopps (the flavoring and stability agent in the beer) is just fun all around. After seeing the impressive bottling process the tour in ended with yet another sampling.  Can’t complain about that! 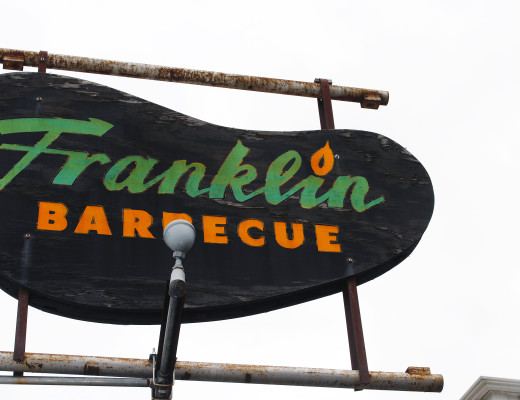 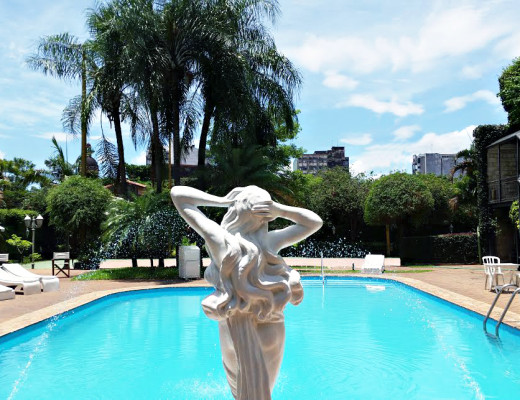 A Taste of Asunción 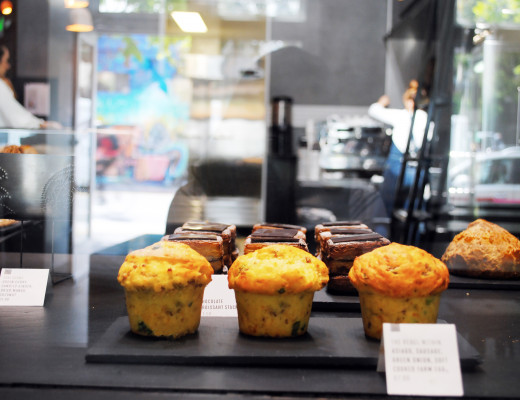